I was first brought on to develop a prototype to put in front of potential users and investors. The requirements were that this prototype be relatively full featured, for use in user testing, requiring that the users could fully complete workouts and see videos.

A year later, I was brought back into the project, The founders had brought on Revyrie to incubate and develop the app and had signed off on a feature list, which I first had to organise into a coherent user experience. 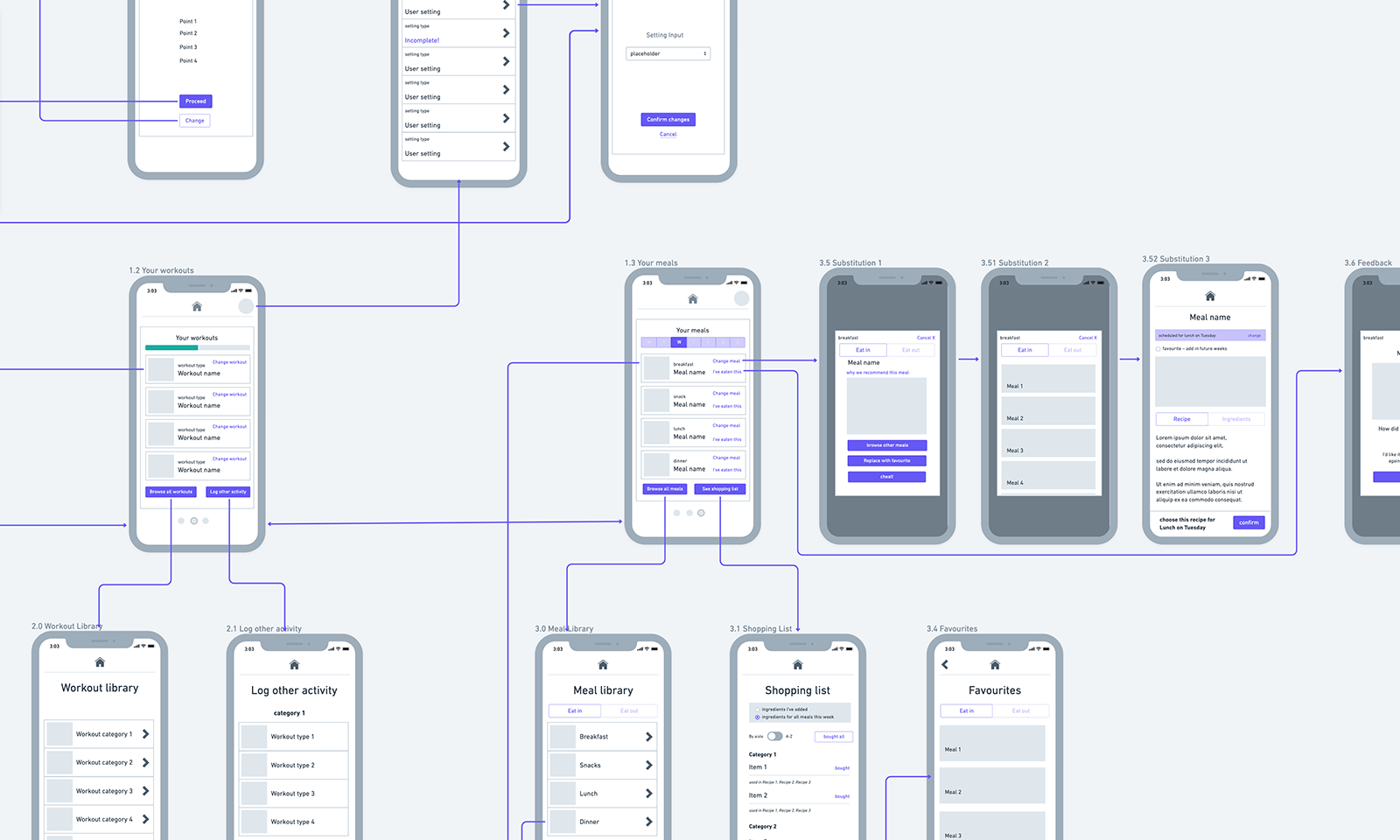 To work with the development teams workflow, we created detailed sketch visuals, for both iOS and Android and provided detailed interactive direction 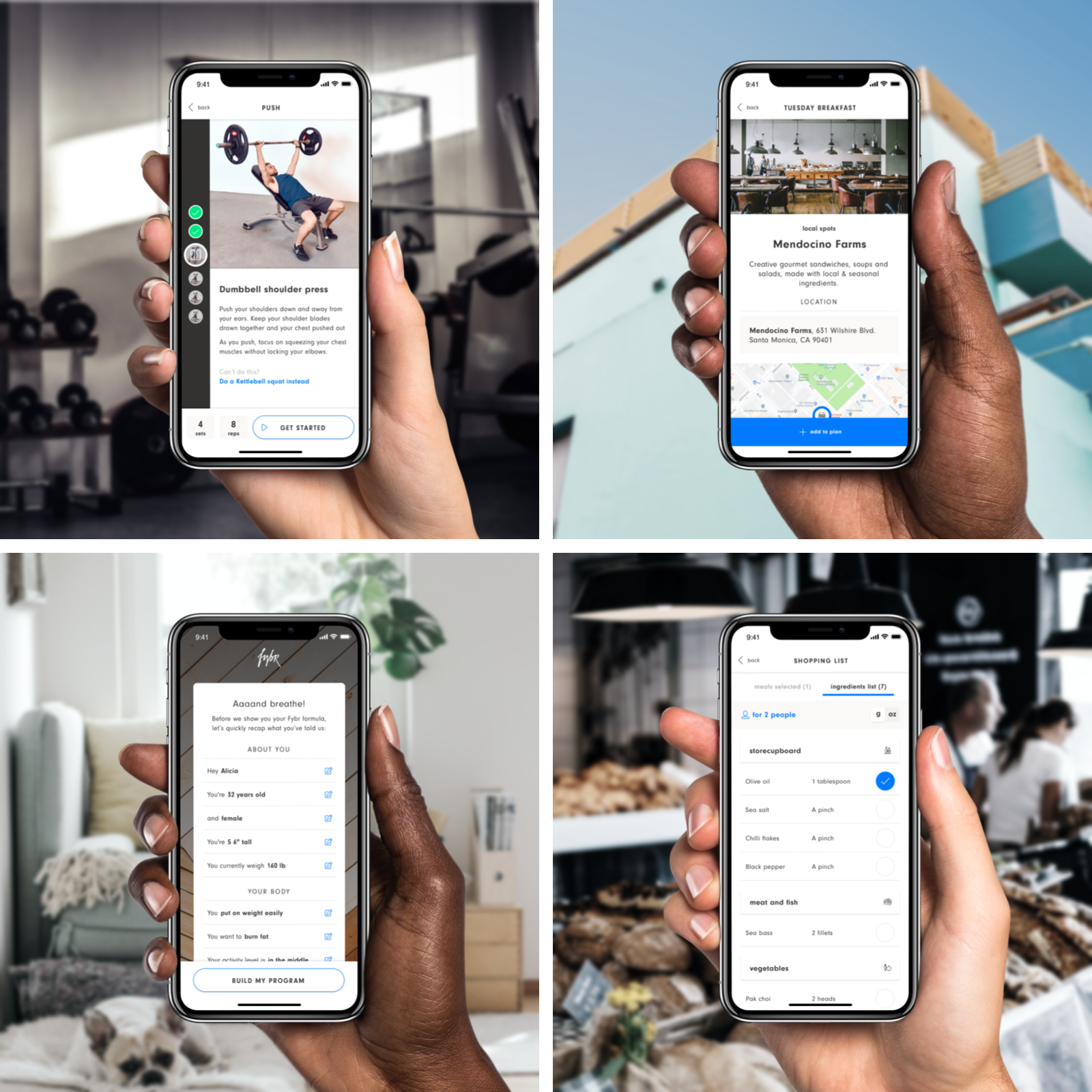 Concurrently with this, we started looking at brand direction, working out how to distinguish the product in a crowded field, and speak to users who were under-served elsewhere.

The initial direction was purposely very neutral, the idea being that it would be completely adaptive to the users preferences via the content, local suggestions and preferences. It used a broad, clean aesthetic that fitted with a global base of users expectation of what a modern tech service would look like. 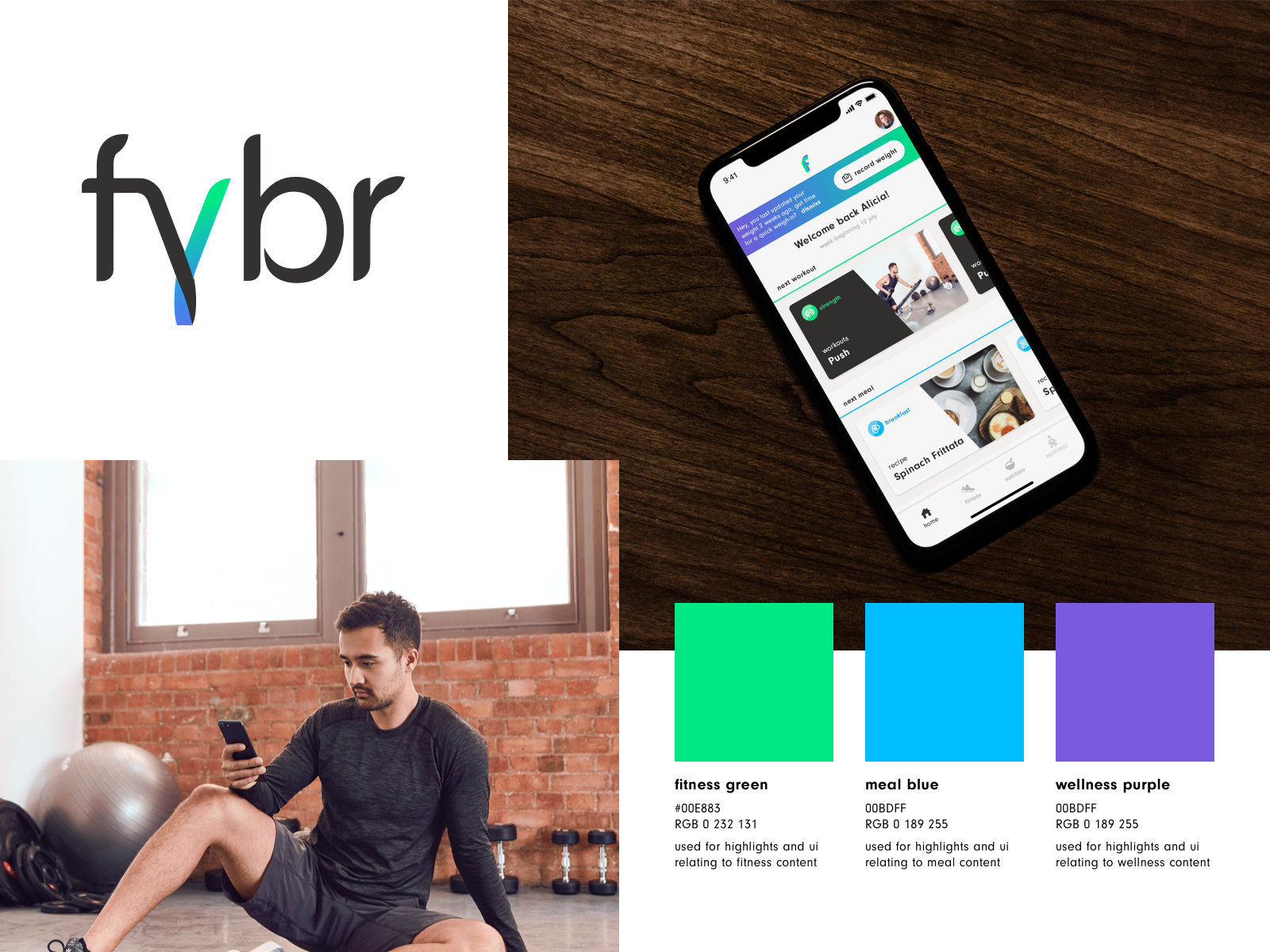 However, as the competitive landscape changed over time, with new players in the space, it became clear that an intervention was needed to recalibrate the app to stand out and succeed in far more specific business goals to a more targeted market. 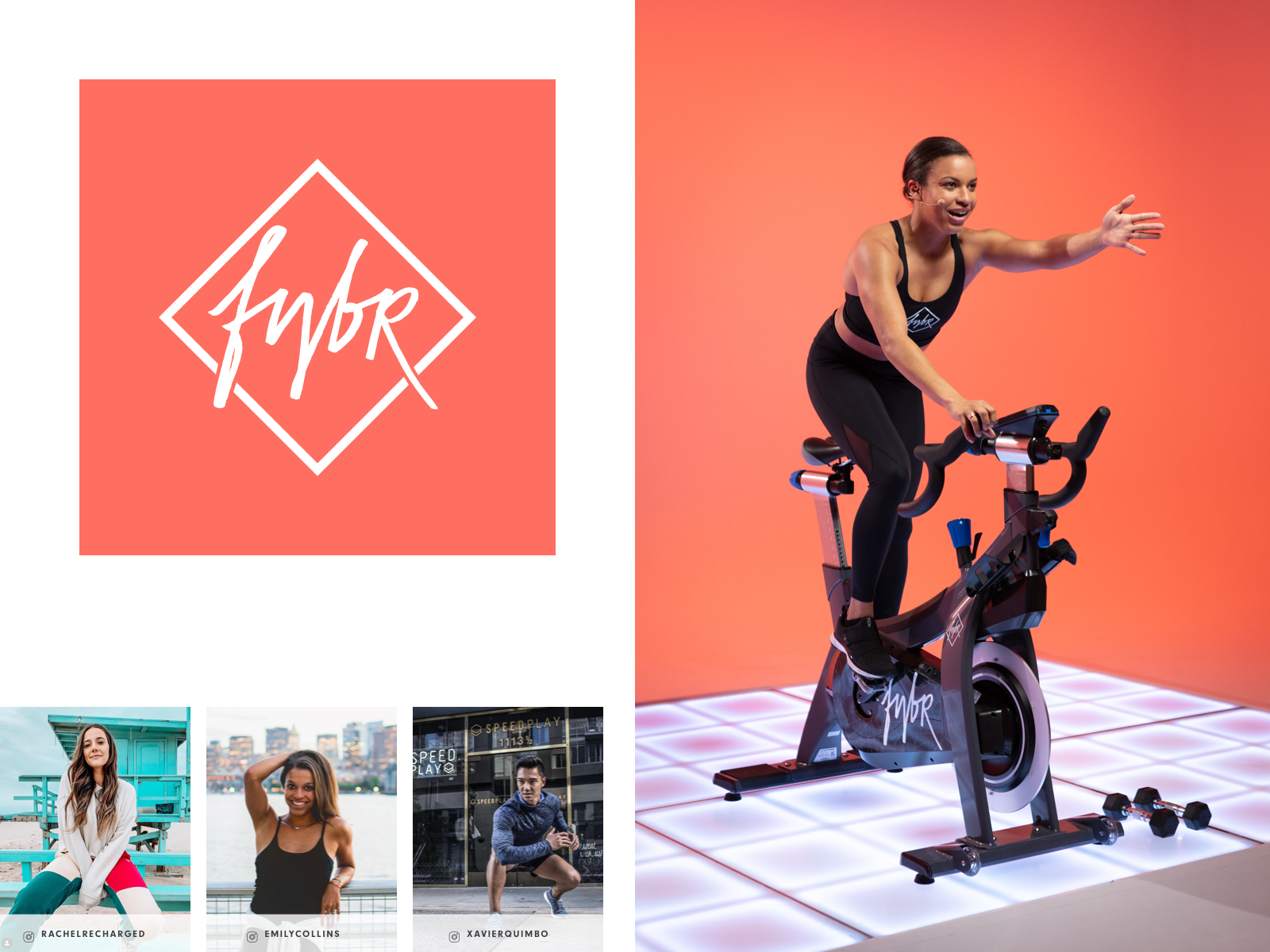