Using Google Cardboard, we created immersive video environments that groups of participants could access from their own phones through provided headsets. The videos were 1-4 minutes in length and were synchronised to smells, sounds and verbal cues from the speaker.

I filmed the 4 videos in a week in Cuba, after extensive research and development of suitable ways to best capture 360 video in the available environments and lighting.

Mindful of keeping equipment to a minimum for easy transport into Cuba, I ended up using two different rig configurations, and developed a workflow that allowed for stitching while we were out on location for client approval. The final stitching and post-production then took place in the week following our return, and the presentations started shortly after.

Click and drag on the videos below to view around the environment. For best results, view videos on a phone using a Google Cardboard Viewer.

Intended to introduce the audience to the technology in a fun and thrilling way, in this video, we are driven forward by an unseen guide to the balcony overlooking Havana, and then over the edge.

A scene setting exercise, the visuals are accompanied by the sounds of the streets, and smells pumped into the auditorium, of sea air and tobacco smoke.

This video leads a discussion about the effect of colour on taste, with the Rum aging warehouse bathed first in red, and then blue light.

Finally, a discussion on the effect of the shape of glassware upon taste, here bartender Tony Conigliaro, in the bar of the Museo del Ron directs the viewer as to when to drink from each of the three glasses in front of them.

“Craft of the Cantinero” video presentation

In part one, we filmed Tony Conigliaro and Professor Charles Spence in the Untitled bar presenting a number of exercises which demonstrated how colour, glassware and even sound could be used to affect the flavour perception of cocktails, and how this knowledge could be used to develop new drinks.

In part two, we travelled to Brighton to film whisky writer Dave Broom in his lab discussing how the background of different rums affect both the flavour and the manner in which they should be drunk. 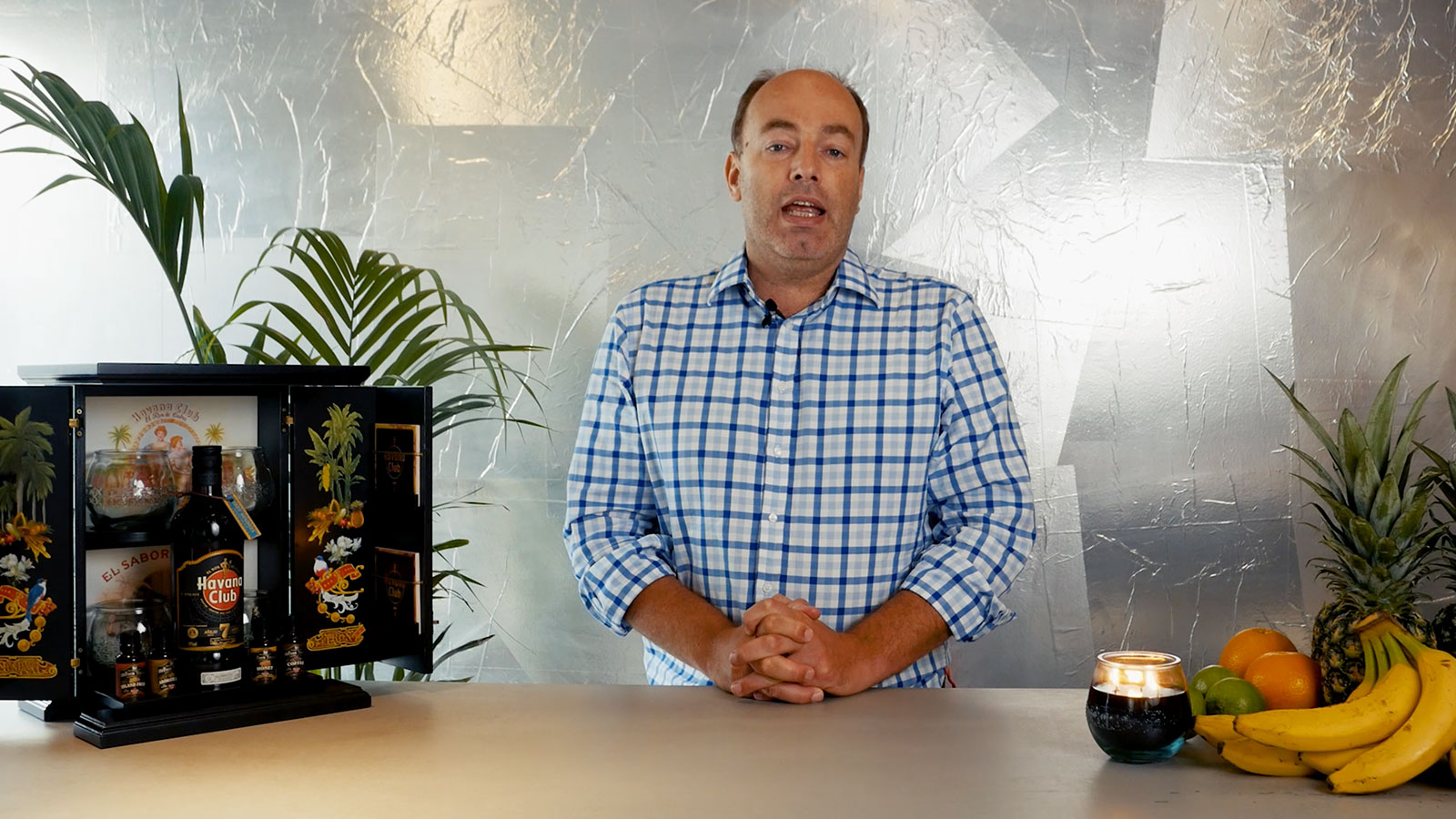 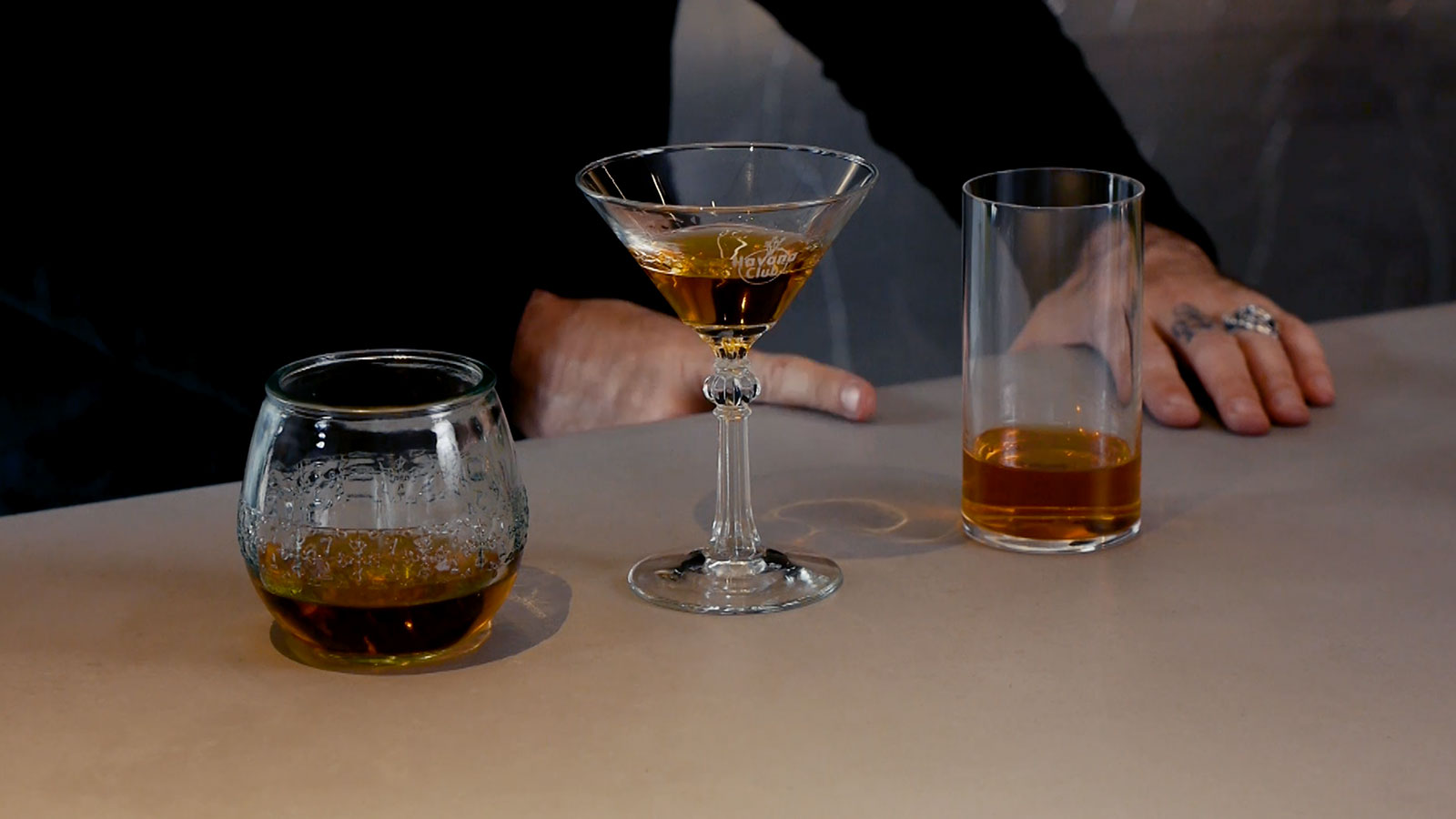 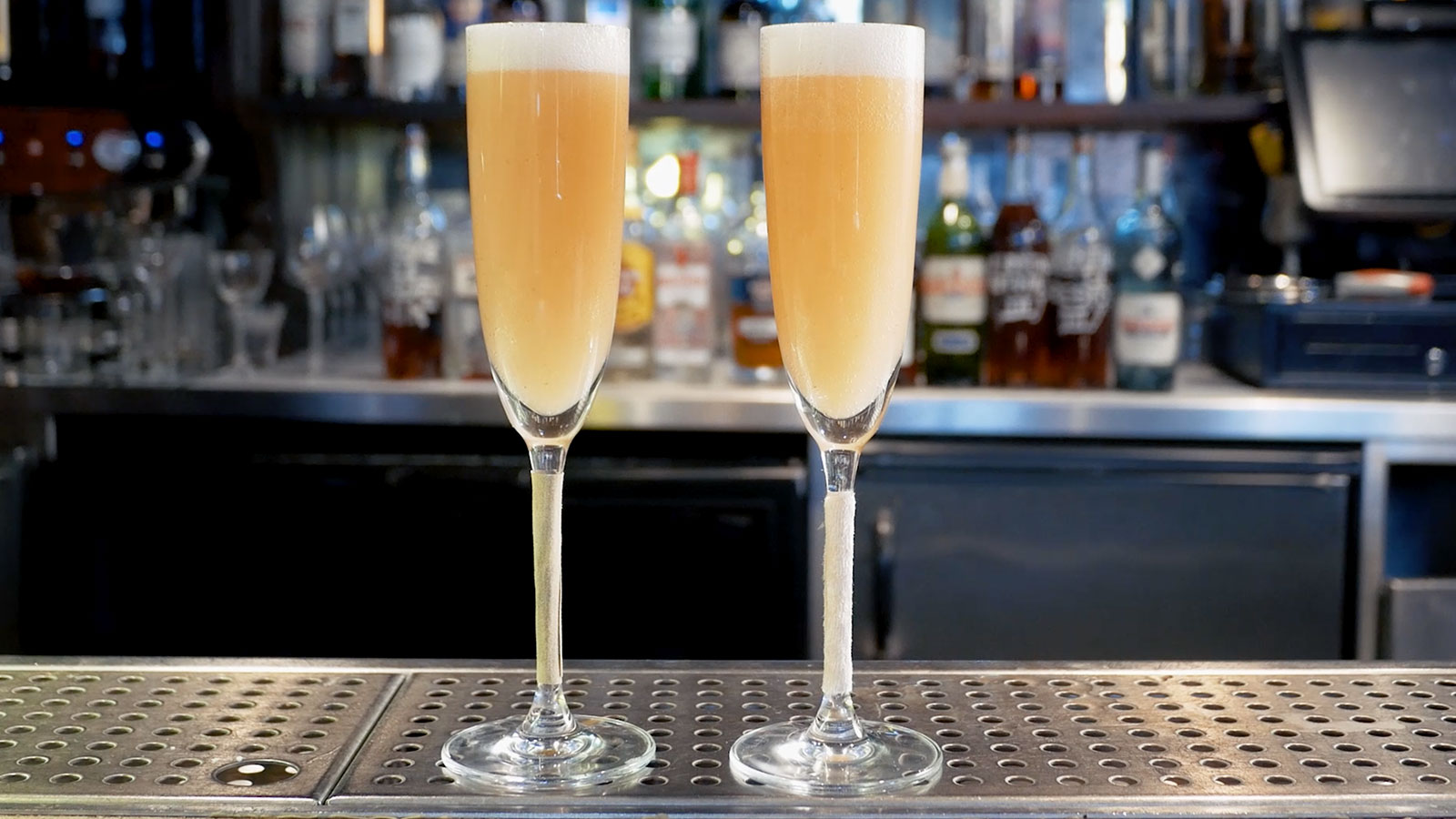 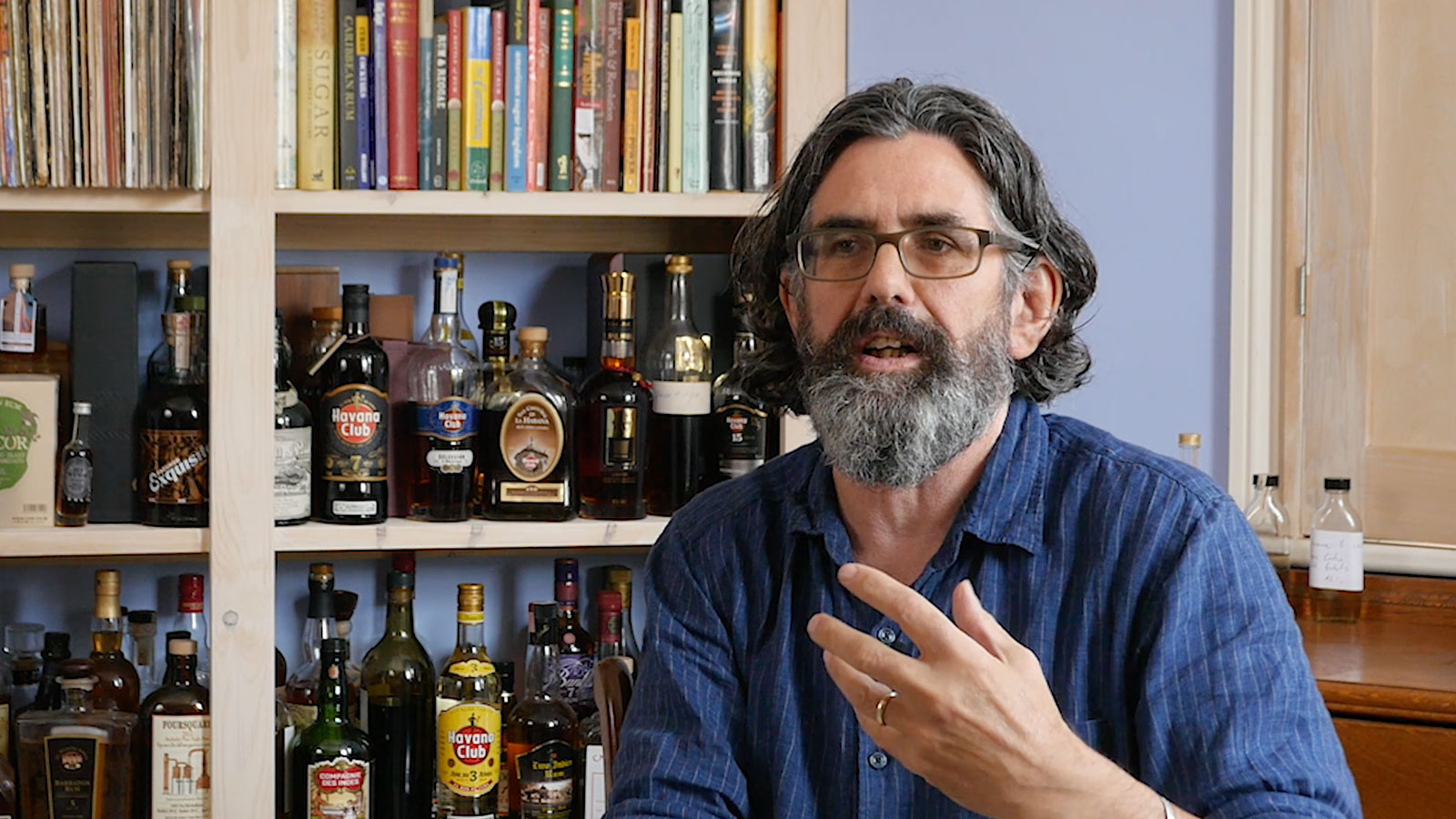 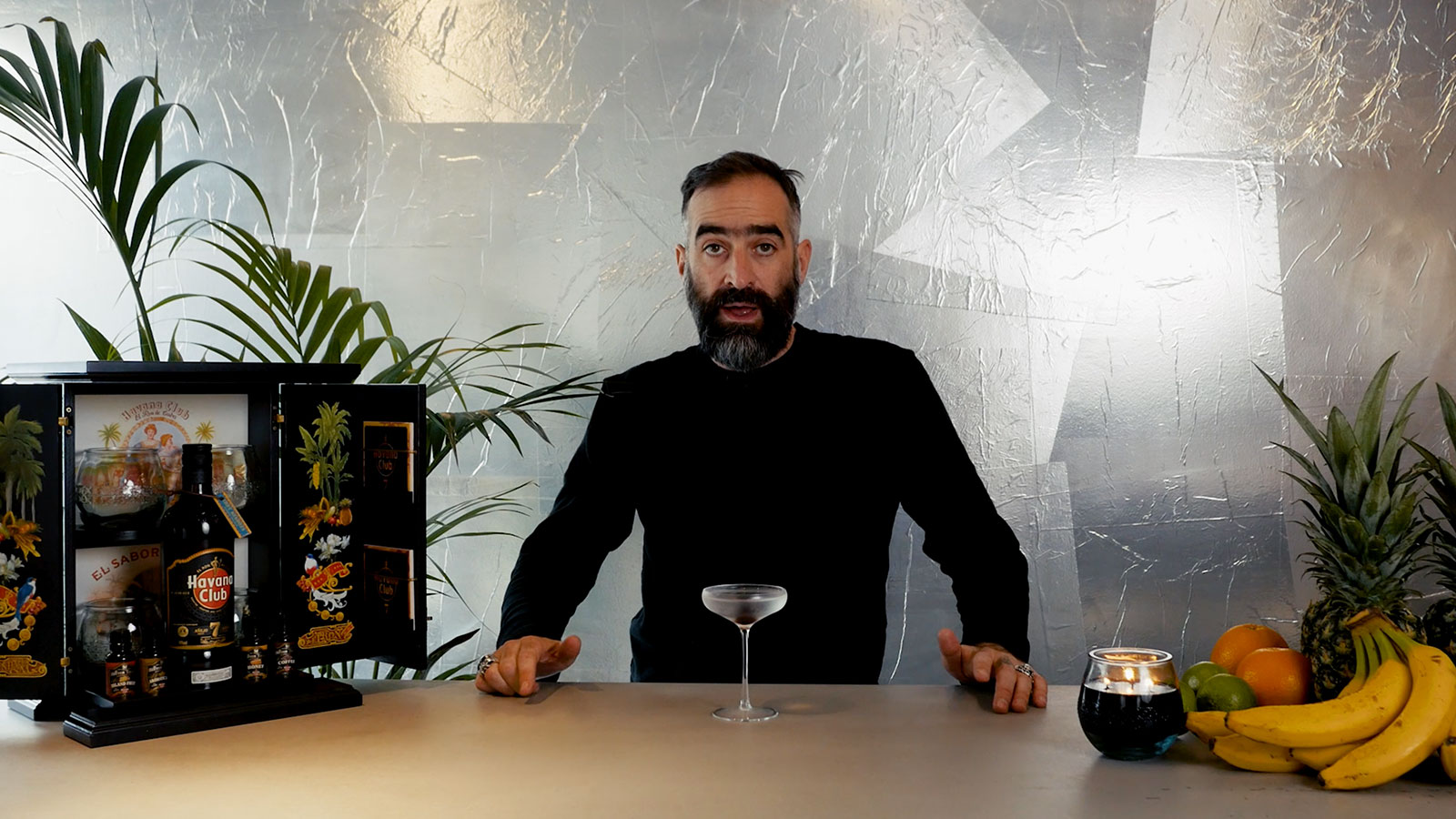